Out on submission & a playlist 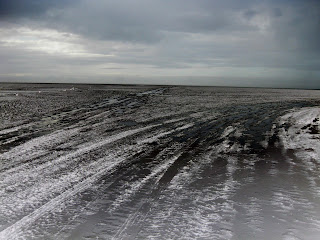 Miracles are like birds, they zip through the gap between heaven and earth on hollow-boned wings. You can't catch them with traps or nets or special glue, you have to use words.

It’s autumn and things are dying everywhere. Flies speckle the windowsills in the school toilets and the leaves on the hedge in the back garden are as crispy as Bran Flakes. There’s a big, dead spider in Jacob Bradley’s bedroom, all folded up like a hairy umbrella and Mum is there too, lying in the bottom bunk, silent and still like sleeping beauty.

The bit about Mum is a secret. Dad says people wouldn’t understand, so it’s best not to tell. Jacob is good at keeping secrets, he has one of his own; as soon as he has found the right words and grown enough faith he is going to perform a resurrection miracle like the ones in the Bible stories Mum used to read aloud at bedtime.

Dad says believing that everything will turn out all right in the end is the best kind of faith. But the end is ages away and Jacob can’t wait that long. His miracle will send things back to how they were and then Mum will get up and make the tea and put the clothes away in the right places. And they will all live happily ever after.

Told by each member of the Bradley family, during a time of particular sadness, Here We Are Together is a keenly observed, story of doubt, faith and absent miracles amid the enduring and sometimes chafing bonds of family.

It was sent off to publishers earlier this week and now I have to wait. Fingers and everything crossed! It's called Here We Are Together (at the moment) and that's the blurb, above. Above the blurb is a picture of Southport beach, about a mile from the shore - an important place in the story.

A little while ago, short story writer Adam Marek blogged about the playlist that accompanies his latest book The Stone Thrower (a brilliant collection which I discuss in this Thresholds piece).

After I read Adam's blog, I made a list of the songs I listened to as I wrote and edited my novel. Some of the songs in my playlist are mentioned and/or sung in the novel (including a couple of hymns) while others have simply served as background music. All that remains for the summer (ie. the next 72 hours) is the completion of a piece about The Book of Mormon Musical. I'm busy tying myself in knots as I try to define what I mean by 'sacred stories'. In his essay ‘Is Nothing Sacred’ Salmon Rushdie poses the following questions: ‘Do I, perhaps, find something sacred after all? Am I prepared to set aside as holy the idea of the absolute freedom of the imagination and alongside it my own notions of the World, the Text and the Good?’ (Rushdie, 2010, p.418). After much deliberation, Rushdie concludes that ‘nothing so inexact [as literature], so easily and frequently misconceived, deserves the protection of being declared sacrosanct. We shall just have to get along without the shield of sacralisation’ (Rushdie, 2010, p.427).  Christopher Hitchens is more strident in his rejection of the sacred: “No, nothing is sacred. And even if there were to be something called sacred, we mere primates wouldn't be able to decide which book or which idol or which city was the truly holy one. Thus, the only thing that should be upheld at all costs and without qualification is the right of free expression, because if that goes, then so do all other claims of right as well” (Hitchens, 2009).

I'm trying to decide whether I can have my cake and eat it. I'd like to weasel my way around a definition of sacred stories that embraces any hierophany (manifestation of the sacred) including the non-religious stories that take place in privileged profane spaces such as a person’s birthplace or the city where they met their first love, as ‘Even for the most frankly nonreligious man, all these places still retain an exceptional, a unique quality; they are “holy places” of his private universe, as if it were in such spots that he had received the revelation of a reality other than that in which he participates through his ordinary daily life’ (Eliade, 1957, p.24). I'd also like to believe it's possible for those who hold certain stories, writings and/or ideas sacred to allow for the fact that others may find them risible and/or entertaining. It should be possible, right? Even if, as Rushdie himself notes, it can be 'astonishing to learn that your beloved is not as attractive to others as she is to you' (Rushdie, 2010, p.415).

When buying up advertising space in the programme of The Book of Mormon Musical and plastering 'I'm a Mormon' advertisements all over London Tube stations and buses, the Mormon Church adopted a pragmatic approach to the send-up of its sacred text; an approach that emphasized the esteemed and enshrined nature of The Book of Mormon but avoided calls to boycott the musical and accusations of blasphemy. I think of this as the 'this is sacred to me' approach and I quite like it.

That's where I'm at today - there's a good chance I'll wake up in the night and, with just 48 hours of summer remaining, realise I'm completely wrong - this piece has got me tied in knots, but it's taking my mind off the novel, which is probably a good thing.
Posted by Carys at 19:13 No comments:

Come Dine With Me and other summer fun

The children and I like to watch Come Dine With Me. We like to laugh at the awful food, the awful entertainment and, in particular, the awful people. Occasionally, for a treat, we watch it while we eat our tea (frozen pizza or some other equally desperate, Saturday evening concoction) and still manage to feel superior to the poor contestants. At the end of the show, we say, 'We should do that,' and then we talk about what we would do and it all sounds fail-safe and brilliant.

About ten days ago I made the mistake of saying, 'It's the summer holidays, we should actually do that Come Dine With Me thing.' The idea was well-received and so we embarked on a culinary adventure that has left us feeling slightly less smug.

Here are a few of the highlights: 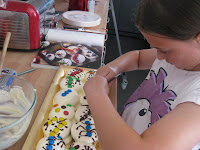 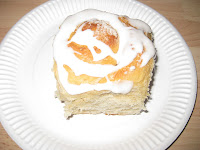 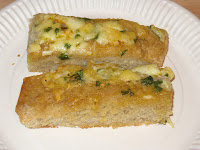 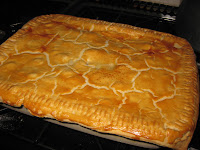 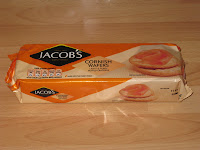 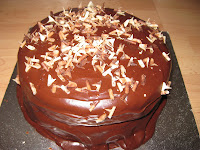 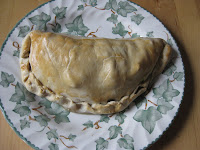 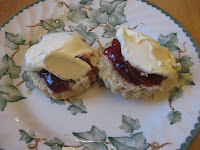 I'm on tomorrow night. I was going to make Candle Salad for a starter but the children saw me Goggling it and have vowed to mark me down if I dare. Hmm... 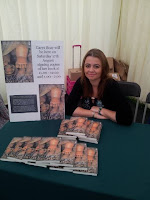 I did a book signing at the Southport Flower Show. There was torrential rain and I think most of the people in the book tent were probably there for shelter, but you're not a proper writer until you've sat at a table in a wet tent in the middle of a field for 2 hours (that's what I told myself afterwards).

There is a lovely new review of Sweet Home at Sabotage Reviews that concludes with the following paragraph:

"Like the best fairy tales, Bray’s Sweet Home stories have a dark undercurrent that’s occasionally exposed. This is a writer who understands people, mothers especially, and how their early memories shape the fabric of their later lives. She’s working on a novel, and if the skill on display in Sweet Home is anything to go by, that novel will be well worth the read."

And ~ DRUM ROLL ~ I have sent my novel off to a lovely agent who likes it. It's a very strange feeling, a sort of extremely nervous relief.


I love this New Yorker article about treadmill desks by Susan Orlean.  She writes: 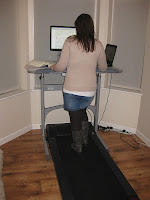 "The biggest problem with working at a treadmill desk: the compulsion to announce constantly that you are working at a treadmill desk. It’s a lot like the early days of cell-phone calls, when the simple fact that you were doing what you were doing seemed so amazing that most conversations consisted largely of exclamations about the amazingness of the call."


In the spirit of compulsive exclamations, I would like to announce that I am walking bare foot today and have done the following at my desk:

1. Eaten lunch
2. Made a phone call to son 3's new school.
3. Listened to my favourite Iron and Wine Playlist on YouTube.
4. Filled out a claim form for the Shakespeare seminar I taught 2 weeks ago.
5. Googled 'easy starters' for my daughter who can't decide what to make for her night of our family 'Come Dine with Me' competition (oh yes!).
6. Chatted on Facebook.
7. Sent several emails.
8. Chased Disney for a response to this via Twitter (amazing what a little bit of social networking exposure does - after nearly 2 weeks of silence I was contacted by 'guest communication' this afternoon).
9. Worked on a story about a Welsh shoemaker.
10. Written this blog post.

So far today I've walked for 2 hours and 30 minutes and taken 10,000 steps, even though it's pouring with rain and blowing a gale outside. *Happy sigh*
Posted by Carys at 13:36 No comments: